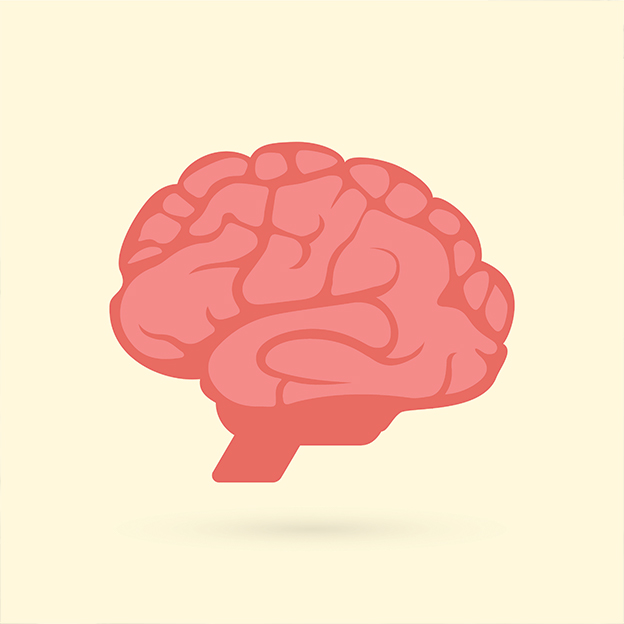 Aneurysms are severe and potentially life-threatening ailments that can go undetected for years before they cause significant problems. With a variety of causes, areas where they appear, and outcomes, it is important to take steps to not only prevent one from occurring, but to also get diagnosed and treated right away if one does happen.

How do aneurysms occur?

Aneurysms occur when an artery is enlarged due to general weakness in the arterial wall. As blood pumps through the blood vessel, it can eventually push out the wall of the vessel, causing a bulge to appear in the vessel. The bulge where the artery is enlarged is often referred to as a distention. For many people, there are no symptoms associated with an aneurysm. However, when they burst, the results can be serious, up to and including death. 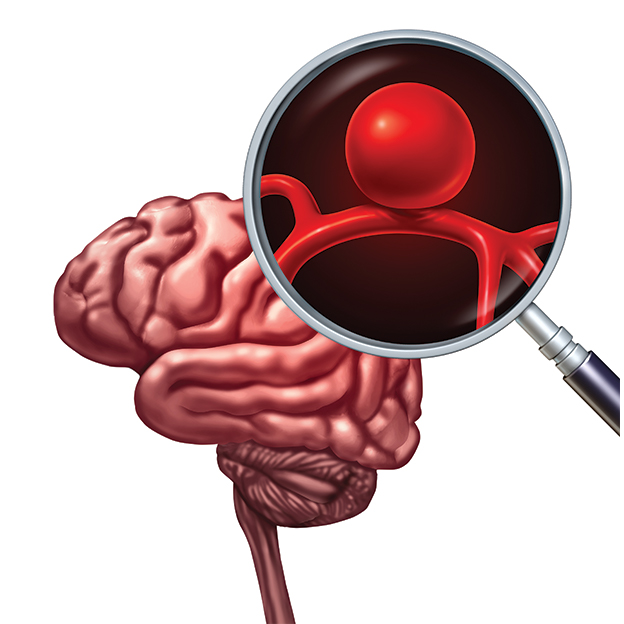 How do I know if I have an aneurysm?

Unruptured aneurysms can be difficult to detect because sometimes there are no symptoms. According to John Hopkins Medicine, doctors usually find out that a patient has an aneurysm because they’re getting imaging, such as an MRI, done for another reason. Unruptured aneurysms still present danger, however; if the blood in the artery coagulates or remains stagnant, it can lead to a stroke.

Do aneurysms only affect the heart?

No, aneurysms can occur in any blood vessels. That said, the riskiest aneurysms occur in the brain and heart. For instance, aortic aneurysms occur in the aorta, which begins in left ventricle of the heart and extends down through the abdomen. When an aneurysm happens here, it can expand that artery from 2-3 inches to beyond 5 inches. According to Medscape, people whose aortic aneurysms rupture in the abdomen have a 50% chance of dying before they even make it to the emergency room.

Cerebral aneurysms occur in the brain, and ruptures here are so serious that a person can die within 24 hours without treatment. According to Medical News Today, “…40% of brain aneurysms are fatal, and around 66% of those who survive will experience a resulting neurological impairment or disability.

Peripheral aneurysms happen in the arteries all around the body, such as in the neck or knee. These aneurysms are generally less serious than the ones mentioned previously, and are also less likely to burst than aortic aneurysms.

Does smoking lead to aneurysms?

Yes and no. Anything that causes the walls in the blood vessel to weaken can lead to an aneurysm, such as high blood pressure or severe injury. Smoking greatly increases the risk of a brain aneurysm occurring because it can raise your blood pressure, but smoking itself doesn’t always lead to aneurysms. Smokers are especially more likely to have aneurysms if they are present in their family history.

Can I get rid of my aneurysm?

This really depends on the situation, and your provider will be better suited to guiding you through this process. Sometimes, unruptured aneurysms require no treatment, depending on the location and size. For instance, aneurysms in the leg aren’t always too serious. Larger ones, however, usually require surgical intervention. Any aneurysm in the brain, chest, or abdomen area should be addressed straightaway. Ruptured aneurysms require medical attention— if you think you are suffering from a ruptured aneurysm, dial 911 immediately.

For more information please contact us or schedule an appointment today.